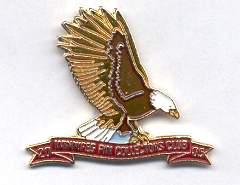 The bald eagle (Haliaeetus leucocephalus), is the only eagle unique to North America. The bald eagle’s scientific name signifies a sea (halo) eagle (aeetos) with a white (leukos) head. At one time the word “bald” meant “white”, not hairless. Bald eagles are found over most of North America, from Alaska and Canada to northern Mexico. About half of the world’s 70,000 bald eagles live in Alaska. Combined with British Columbia’s population of about 20,000, the northwest coast of North America is by far their greatest stronghold for bald eagles. They flourish here in part because of the salmon. Dead or dying fish are an important food source for all bald eagles.